Choose the appropriate model year for the Honda Odyssey you are trying to find the battery size for from the list below. 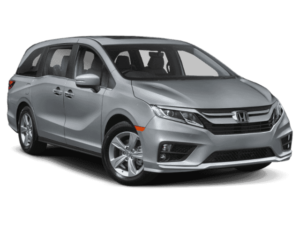 You can find the appropriate battery size for the Honda Odyssey to the left, just scroll to your year and check the trim.

The years available stretch from 1995 through to 2022 and by clicking a link you can view the different battery types for each trim.

During the mid-1990s the minivan market was growing quickly, especially in the North American region.

To serve this sector of the market Honda released the Odyssey in 1995 and instantly it was a success in its home country of Japan as well as in America.

In Europe, the car was released as the Shuttle and engineers had managed to create a small enough package for it to be classed as a compact-MPV car to get around heavy import charges.

Underneath the car was the same chassis used on the Accord sedan with premium features such as wishbone suspension and ABS already built into it.

Sales were slow to start with, it wasn't until the year 1999 that the sales grew exponentially with the introduction of the second-generation model.

Sales kept climbing until 2007 when the world was hit with the worst recessions seen in our lifetime.

Although sales took a hit the company continued to improve the Honda Odyssey achieving a near-perfect safety score from NHTSA in 2011, losing one star out of a possible 30 for rollover risk.

The most recent fifth generation released in 2018 boasts a 10-speed automatic transmission and driver aids such as forward-collision warning and lane-departure warning systems.

All fifth-generation models are fitted with a 3.5-liter V6 and use the same type of battery, making finding replacements easy.

Sales of this minivan (like many others) have slowed in recent years as many people flock to crossover SUVs, such as the Honda Pilot which sits on a similar platform to this Odyssey. 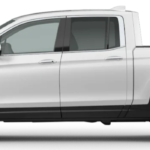 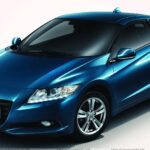 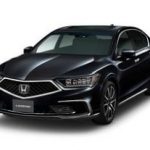 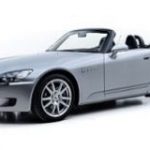