Choose the appropriate model year for the Cadillac SRX you are trying to find the battery size for from the list below. 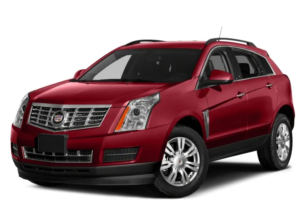 You can find the appropriate battery size for the Cadillac SRX to the left, just scroll to your year and check the trim.

The years available stretch from 2004 through to 2016 and by clicking a link you can view the different battery types for each trim.

SUVs boomed in popularity during the 1990s as many car buyers moved away from the station wagon layout that sold well for the previous few decades.

Americans, in particular, wanted a car that had an ample amount of room inside the car and great performance on the road and light off-road.

So, when the Cadillac SRX luxury SUV was introduced in 2003 for the 2004 model year the sales naturally picked up well.

Unfortunately, the oil prices at that time were heading North quickly and after the price peaked, the world hit the financial crisis of 2008.

Car buyers had to rethink their choices and so heavy cars like the SRX were pushed aside for lighter options such as compact cars like the Ford Fiesta.

Cadilac's response was to transform the SRX range into a crossover SUV, roughly the same shape and size but underneath the off-road equipment was cast aside to save weight.

These changes along with the economy returning to normal helped the new crossover version sell double the volume it had sold before the decline.

Engine choices in the newer second generation were revised downward as the power was no longer needed to propel the lighter frame - leading to better fuel economy. 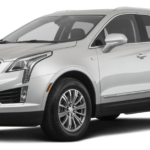 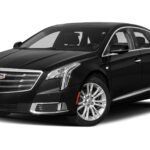 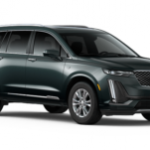