Choose the appropriate model year for the BMW 5 Series (incl. M5) you are trying to find the battery size for from the list below. 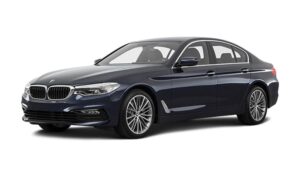 You can find the appropriate battery size for the BMW 5 Series (incl. M5) to the left, just scroll to your year and check the trim.

The years available stretch from 1975 through to 2018 and by clicking a link you can view the different battery types for each trim.

The BMW 5-Series is now in its seventh-generation after starting in the early 1970s as a replacement of the New Class Model.

It's larger than the German automobile manufacturer's 3-Series but smaller than the even larger 7-Series.

What started with a basic sedan car quickly turned into an icon seen on roads all around the world with estate and fastback versions also sold at various points of its life.

Early models were powered by meagre 4-cylinder engines but within the first year, the company knew a 6-cylinder would sell well and added the M535i trim.

The M535i was the precursor to the famous M5 trim that has been a popular choice for those looking for an exciting performance car that can be driven daily like the Audi RS4 and RS6.

Second-generation 5-Series grew in size and added the first official M5 trim to the order sheet.

Throughout the following generations, the car stayed the same blocky shape and grew slightly in size as well as add plenty of trims, engine options and features.

In 2010 the long-wheelbase version was released and marketed to the Middle-East and China where chauffeur driven cars are more commonplace.

Sales continued to grow for the model line and although there has been ups and downs the BMW 5-Series continues to break its own sales records in recent years. 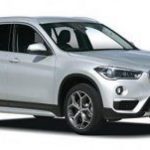 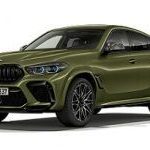