Choose the appropriate model year for the Ford Explorer Sport Trac you are trying to find the battery size for from the list below.

You can find the appropriate battery size for the Ford Explorer Sport Trac to the left, just scroll to your year and check the trim.

The years available stretch from 2001 through to 2010 and by clicking a link you can view the different battery types for each trim.

Carrying on from the popularity of the Explorer SUV the American automobile manufacturer released the Sport Trac pickup truck version in the year 2000.

The line of pickup trucks ran for 10 years until the company decided that the Ranger and F-150 models could easily handle the different ends of that segment of the market.

Only two generations of the car were released and underneath the truck was the same chassis used by the Explorer SUV to save on development costs.

Other companies also followed suit and attempted this same low-risk strategy including the Chevrolet Avalanche and Honda Ridgeline, both based on existing SUV chassis.

Customers could choose from one of three trims on the first generation though in the second the choice was reduced to just two.

First-generation Sport Trac's were limited to just one choice of engine, a 4 litre V6 - with a 4.6 litre V8 added to the second-generation in 2007.

To help the car sell in different regions an automatic and manual transmission were available to choose from at the point of purchase. 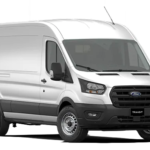 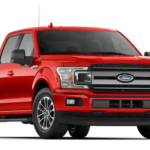 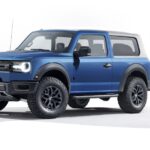 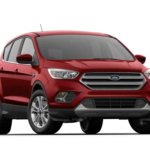